In the past few days I played a bit with Obsidianꜛ. Out of curiosity I wanted to see, how both the desktop and the mobile app would handle large vaults. For this, I exported roughly a third of my DEVONthinkꜛ database into an Obsidian vault, making up ~1200 markdown files and a large set of image files (~13 GB). I tested the desktop app on macOS (MacBook Pro 14’’ with an M1 Max and 64 GB of memory, macOS Ventura 13.1, Obsidian Version 1.1.9) and the mobile app on iOS (iPhone 13 Pro, iOS 16.2, Obsidian Version 1.4.1). 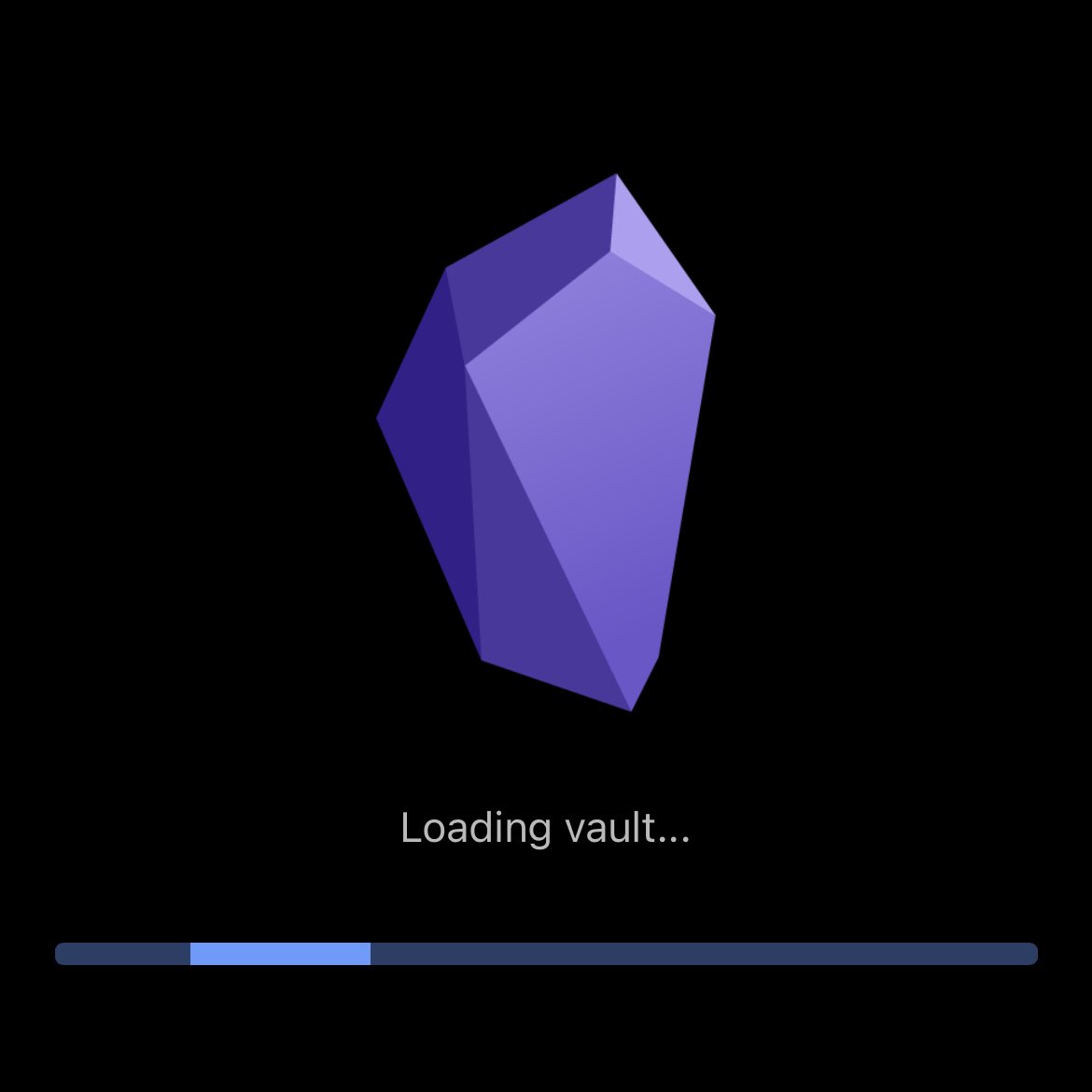 Using the large vault in the desktop app

The desktop app had no problems to open the vault. The first opening attempts directly after the import took a few minutes, as Obsidian updated its cache. But after that, the app worked fast and smoothly as for any other small-sized vaults. However, every time I renamed the folder that contained the image set, Obsidian freezed for some minutes. I guess Obsidian reinitializes its caching procedure every time the core folder structure of a vault is touched.

Additional problems occurred for some of the community plugins I had installed. For instance, the TagFolderꜛ and Note Linkerꜛ plugin took significantly longer to execute. Note Linker even stopped working properly as it no longer showed a note-link suggestion. Apart from that, I didn’t notice any further problems in the desktop app so far. 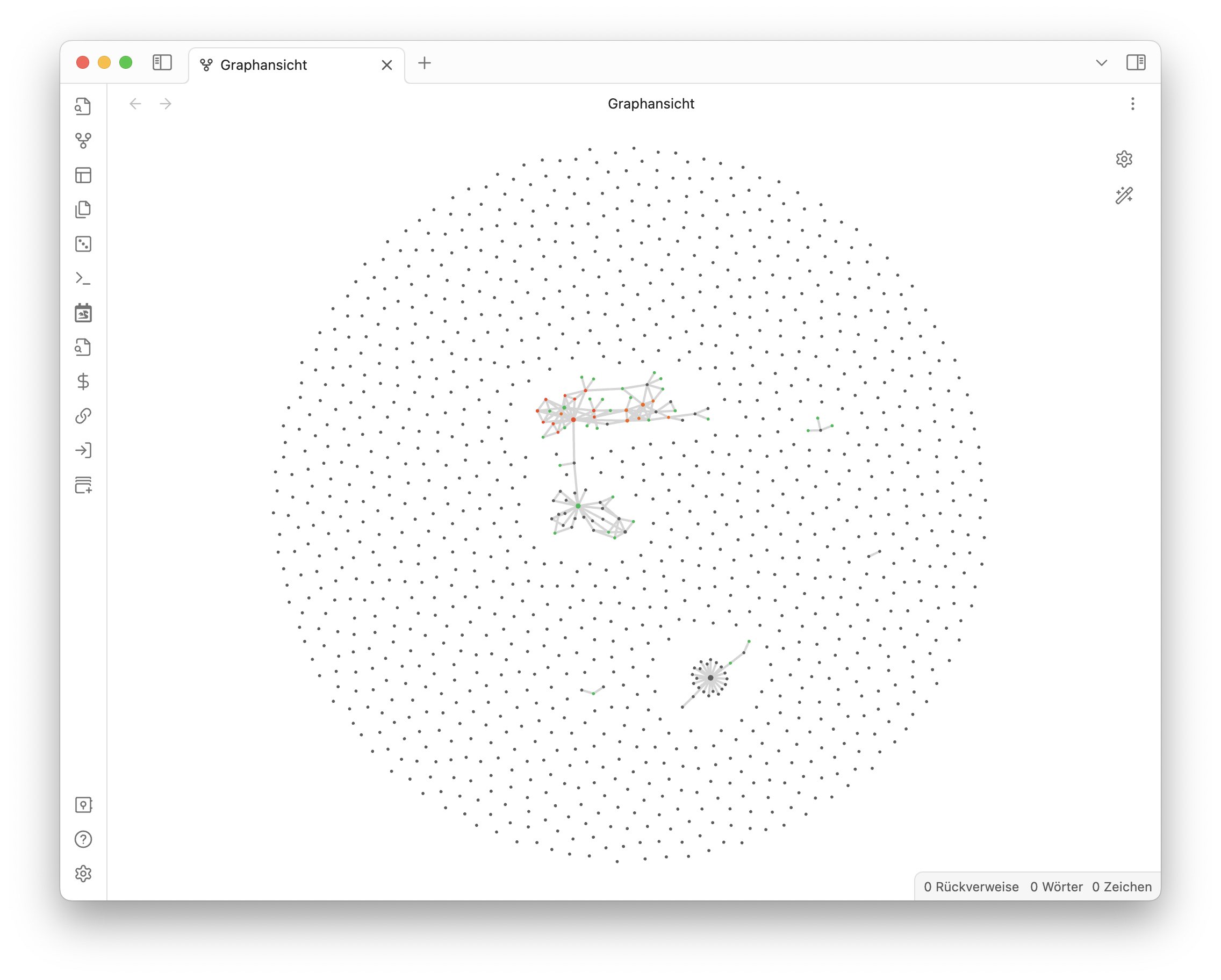 Using the large vault in the mobile app

The problems in the mobile app were more serious. I used the iCloud sync option to sync my Mac and my iPhone. While this option may not be the safest way to sync personal data, it did its job very well and synchronized everything to my phone. However, opening the vault on the iPhone took significantly longer than for smaller vaults. This accounts not only for the first opening attempts right after the iCloud synchronization – every time I opened Obsidian, it took more than one minute until the vault was actually loaded and ready to be used. For comparison, I stopped the time how long it takes to retrieve the same note in Obsidian and in DEVONthink To Go. In Obsidian, it took 1 minute and 10 seconds to open the app and to show the desired note, while in DEVONthink, everything was ready instantaneously, even though the DEVONthink database was three times larger than the vault in Obsidian:

Furthermore, when the vault was finally opened, the app freezed and crashed just a few seconds later. And this happened every time I tried to open the vault. In the end, was not able to use the mobile app at all.

Testing a large vault without any attachments

To check whether the lags and crashes were caused by the large amount of attachments, I removed all images, but kept the ~1200 markdown files. The first opening attempts of the desktop app were significantly faster than before. Also the Note Linker plugin worked properly again, but it still took too much time to be ready. In the mobile app, the freezings and crashes vanished. But while being a bit faster, it still took ~44 seconds until the mobile app opened the vault:

I also checked whether a plugin is responsible for the starting delays and turned on the “Debug start time” option in the mobile app. I couldn’t identify any plugin that would cause the delays:

In their current developmental state, the Obsidian apps do not seem to be ready for vaults with a large amount of notes or large amount of attachments. At least the iOS app has some serious problems, making the app actually unusable or taking too much time until it is ready to be used. For my personal use cases, Obsidian would therefore not be an option. I’m actually wondering why this isn’t reported and discussed more frequently in the bunch of Obsidian tutorials and vault showcases out there.

If you have ideas and solutions to bypass the problems in the mobile app, until they are potentially addressed and solved in future app releases, feel free to share them and leave a comment in the comment section below. 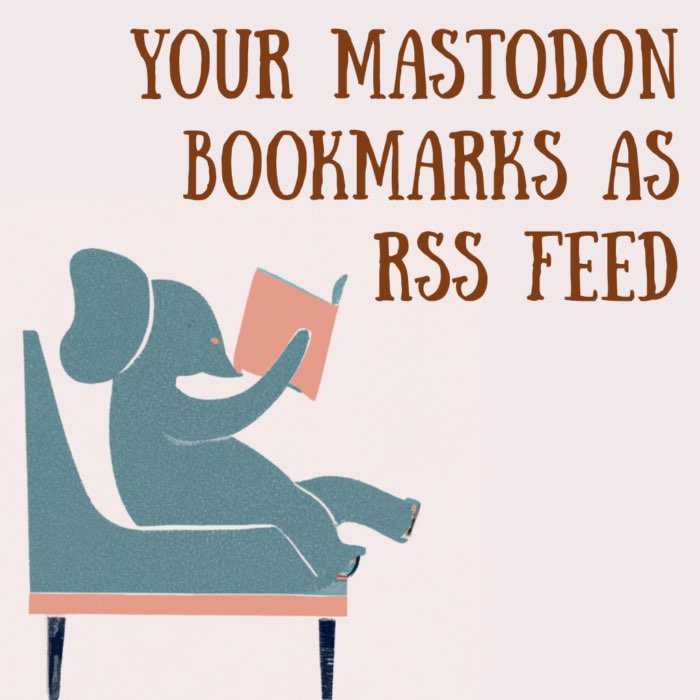 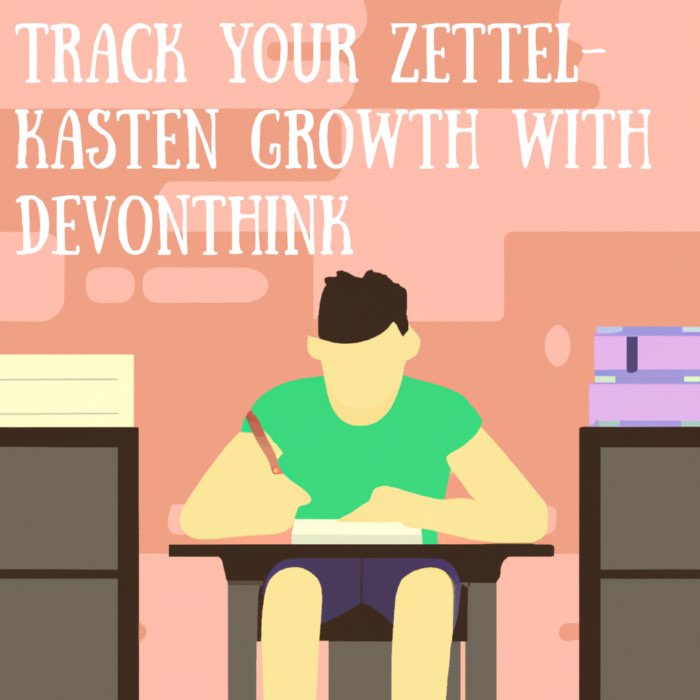 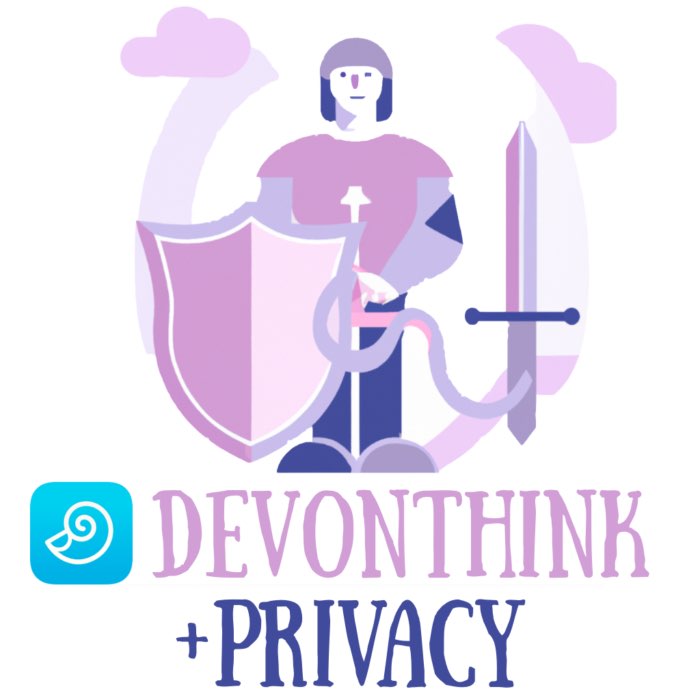 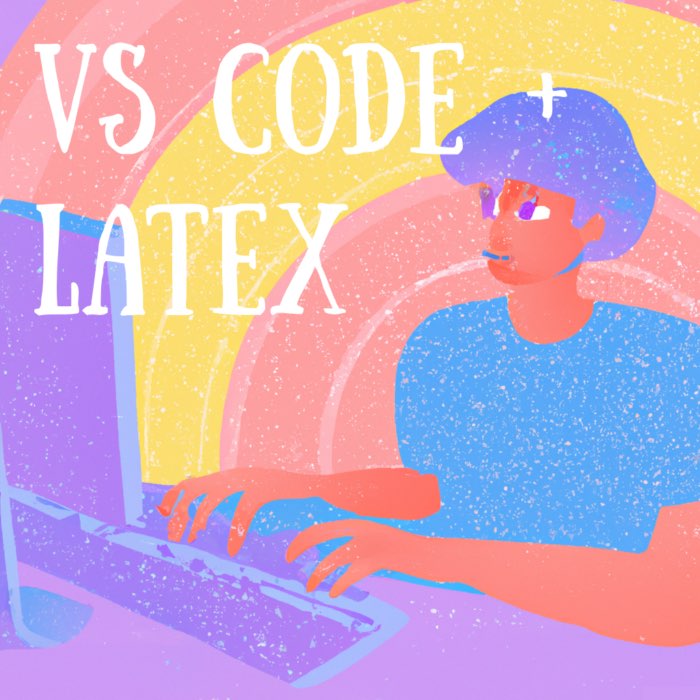 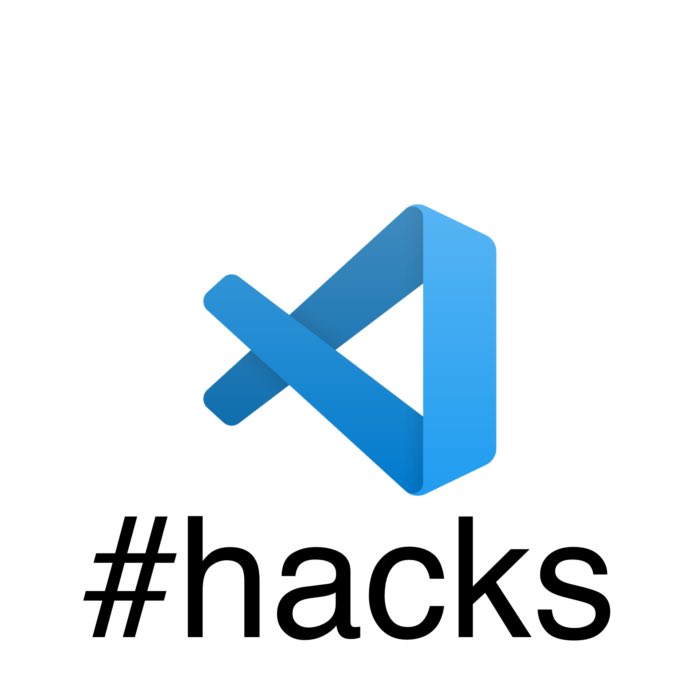 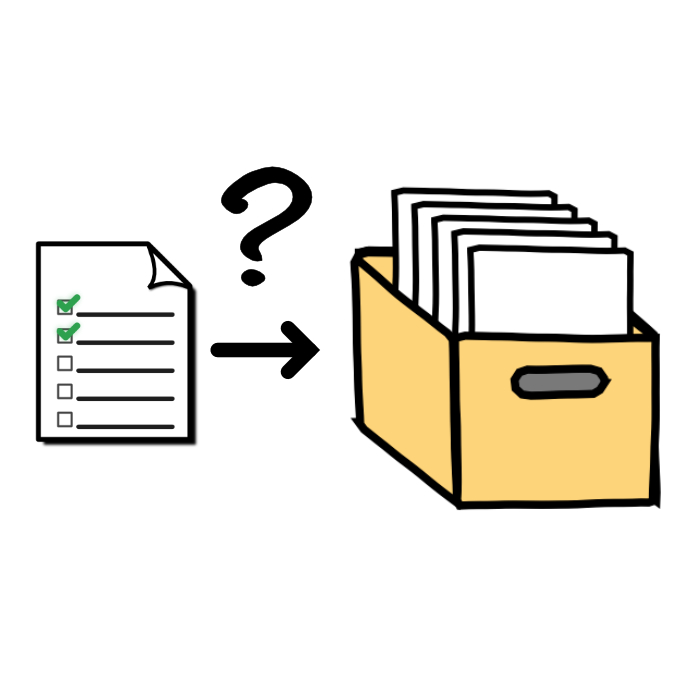 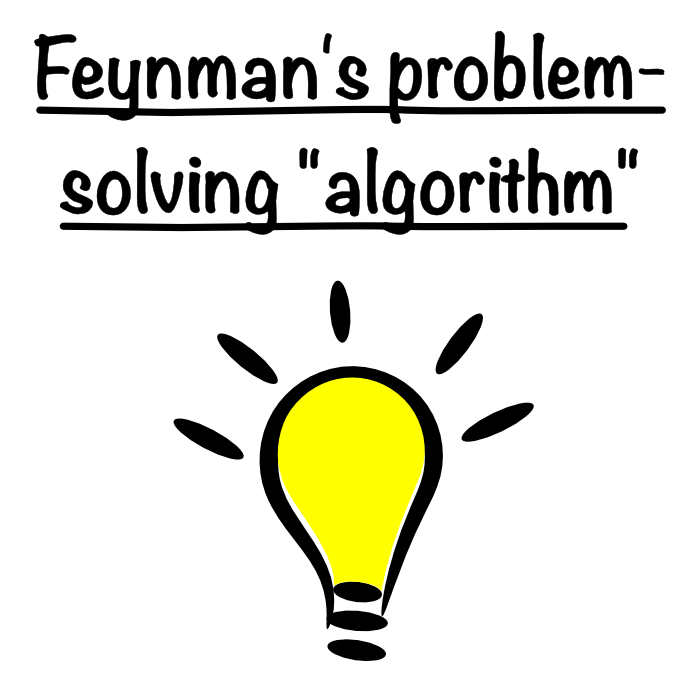